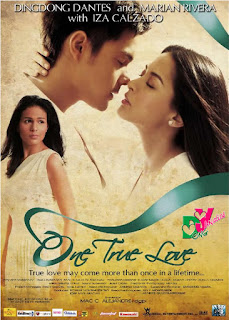 Migs Mijares (Dingdong Dantes) was so in love with Joy (Marian Rivera) that in less than a year, he asked for her hand in marriage. Even when Bela (Iza Calzado), the childhood sweetheart of Migs, returned from Canada and made an attempt to win him back, Migs's decision to marry his present girlfriend was resolute. But early on, a tragedy struck the blissful marriage of Migs and Joy. Migs had an accident, which caused his isolated retrograde amnesia. His last memory was that of his first and ex-girlfriend, and he forgot everything about his wife. Joy did her best to bring things back to normal, but her husband could not feel any emotional connection with her. Migs could not take his mind off his first love. Meanwhile, Bela tried so hard to distance herself from her Migs, but the latter was persistent. For her part, Joy became too interfering, always checking the whereabouts of her husband and monitoring his calls. This provoked Migs to make a choice: Be with his first love. Joy made a last-ditch effort to save the marriage by talking to Bela but the meeting was futile. At first, Migs and Bela were happy. But after a while, Migs started missing his wife. He became confused again, and slowly, he began to realize which girl was really his one true love. 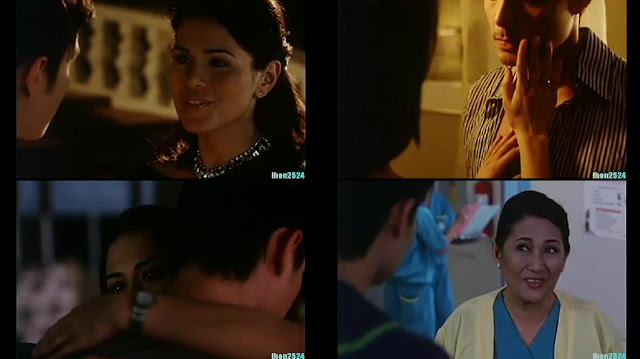