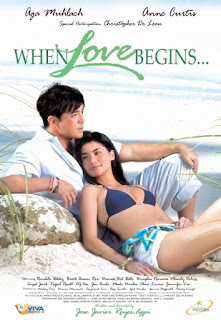 Benedicto "Ben" Caballero is an environmentalist who disapproves of deforestation for villages in mountainous regions in the country. He is more concerned of the environment than that of getting along with his siblings. It is revealed that he was a former lawyer and that he quit because of a matter between right or wrong, and not about winning or losing. He focuses on natur - for him, it's all about saving the planet. He visits Boracay and meets Michelle "Mitch" Valmonte after an accident. Mitch is a carefree party girl who works for her father's company. She and Ben get to know each other and develop special interests for each other. But making a relationship without any commitment is one problem they both have to deal with. It goes well at first, but the relationship ends because of its impossibilities. Ben then discovers that Mitch's father owns the company that ordered the deforestation and construction of a new village in which he is against. This leads them separate ways and they try to forget about their so-called relationship. But is this the end? Will Mitch and Ben face the trials of a relationship that will never happen?

When Love Begins is a 2008 Filipino romance film directed by Jose Javier Reyes and starring Aga Muhlach and Anne Curtis. The film was released by Star Cinema. 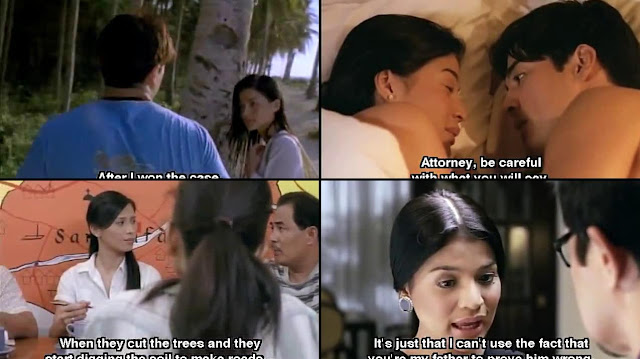