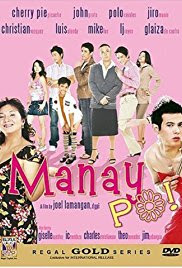 
Please share and save your movie on Facebook!
Movie information
Storyline
Manay Po tells the story of Luz, a small time jeweler who dreams of making it big so as to provide a better life for her family. Her life revolves around her brood of three, namely, Oscar, Orson and Orwell and her live-in boyfriend Gerry. With the help of her good friend and maid Maritess, Luz was able to raise her children normally despite the absence of a husband. Or so she thought.. Oscar is a rising architect from a major firm and is betrothed to be married to his girlfriend of five years Pauleen. Unknown to Luz and everyone else, Oscar is a closet homosexual and is keeping his relationship with engineer best friend Adrian Pengson a secret. Orson, on the other hand, is openly gay, much to Oscar's discomfort. He is fun-loving, sweet and engaged in numerous extracurricular activities in school. His one true love is his best friend Marky, whom he always tries to impress by lavishing him with affection. Then there's Orwell - a young teener who is at crossroads with regard to his ... Written by Anonymous 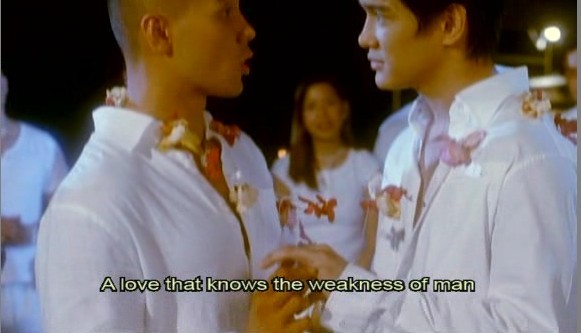 Plot
A mother has 3 boys,but the oldest is a bisexual,the other is openly gay and the youngest is confused about his gender identity. The eldest is an engineer, the other one is an Arts student and the youngest is a high school student. All is fine until a problem appears. The mother and her boyfriend was robbed and the jewelry set cannot be returned incomplete and she was short of cash. The middle son,rejected by his crush,decides to give his expenses for a gown to add to the balance. The eldest,initially angry,tried to solicit his partner/couple to reduce their savings to help his mother. The eldest son is officially a couple,the middle wins the beauty pageant and the youngest,content with his identity. 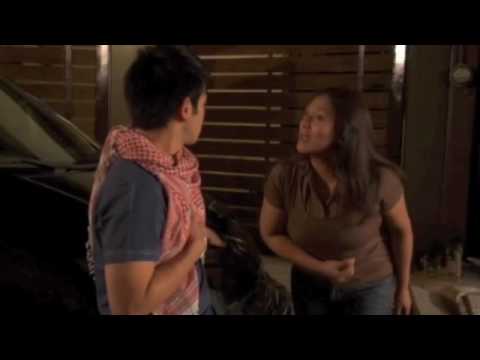 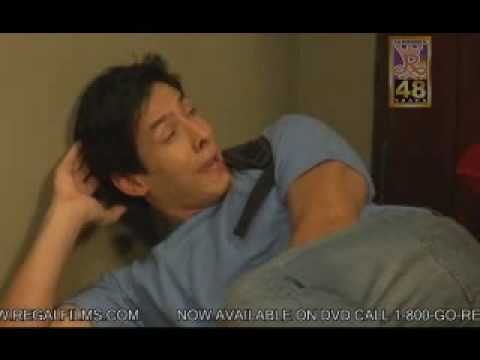 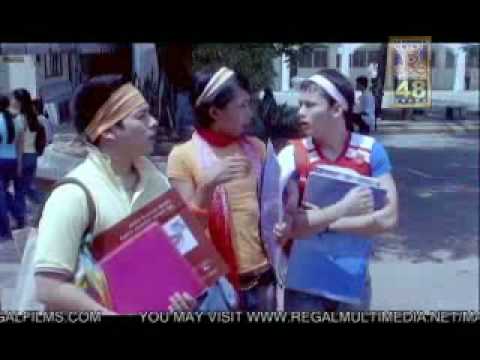 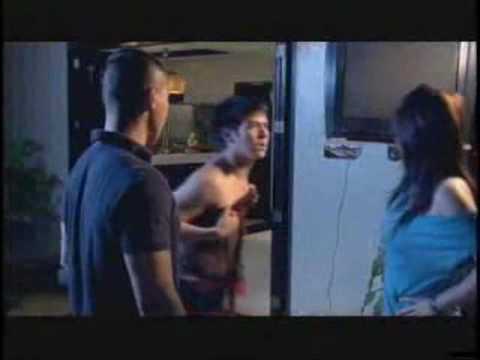 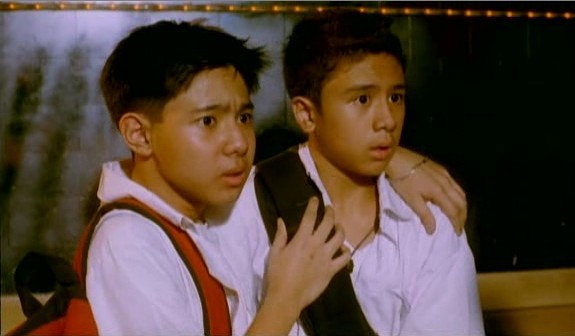 Source: imdb.com, wikipedia.org
Note: * All videos are from random sources, the quality is variable * Copyright of the films, movies are belong to the real owner (Producer or Broadcast channel) *The files will or can be removed if the copyright owner complain to this site. *This site never buy any films and movies from any filming company. *Thank you for always visiting this site and for your support to us
Labels: 2006, Comedy