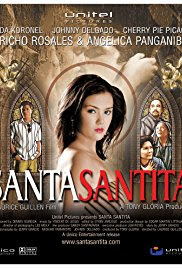 This film explores the theme of the biblical Magdalene - the prostitute who becomes a saint. This modern-day Magdalene story is about a very young and sinful girl who is suddenly confronted...


Please share and save your movie on Facebook!
Movie information
Storyline
This film explores the theme of the biblical Magdalene - the prostitute who becomes a saint. This modern-day Magdalene story is about a very young and sinful girl who is suddenly confronted by the evil in her life when she receives the stigmata in her dreams. Written by Michael Lauzon 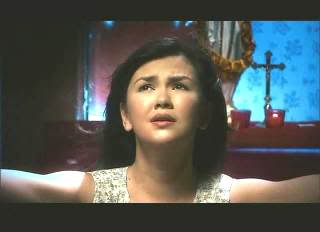 Plot
Malen (Angelica Panganiban) is the daughter of Chayong (Hilda Koronel), a widowed intercessor at Quiapo Church in Manila.[2] Selling religious charms as a way of meeting men, Malen falls for Mike (Jericho Rosales), a gigolo and hustler.[3] Mike hustles both for his own survival and that of his son, but also because "he knows essentially he's just strong enough and unscrupulous enough" to do so.[4] After her mother takes umbrage at Malen's assumed promiscuity, she moves out of Chayong's house and stays with Mike. When her mother then dies of a heart attack, Malen feels guilt and becomes an intercessor despite having previously sworn the profession off.[2] 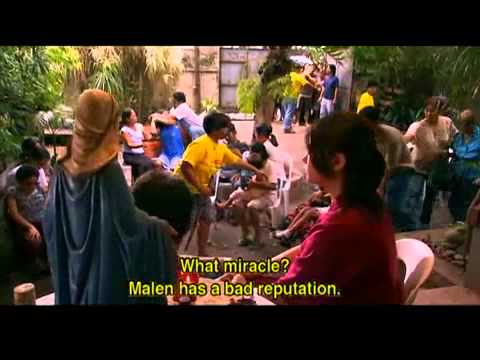 Initially met with mistrust by her colleagues, one of whom exclaims that "She is defiling prayer", Malen heals a child with a hole in its heart through her prayers,[3] despite not even praying seriously.[4] This meets with additional hostility, both from the other intercessors and the clergy,[5] and when Malen dreams of having stigmata, she is forced to confront the problems with her own life, something which comes to a climax when she is asked to bring Mike's dead son back to life.[6] A side plot involves Father Tony (Johnny Delgado), an alcoholic priest who lives with Mike. Initially his drinking partner, Mike begins to taunt the priest about his failures as the film goes on.[4] At the end of the film, Mike is sent to prison for killing a man after a traffic accident, while Tony's interactions with Malen convince him that he is addicted to alcohol, prompting him to return to his parish and continue serving as a priest.[7] 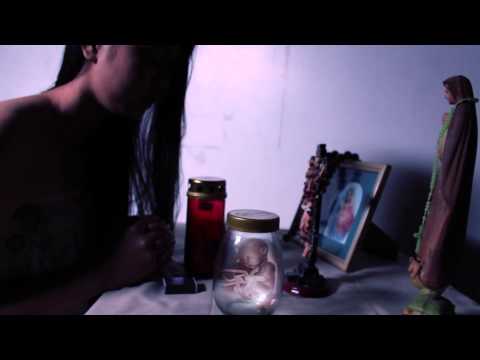 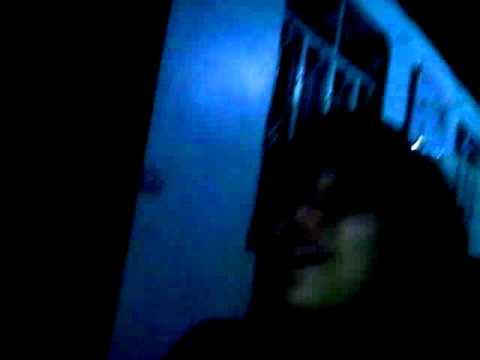 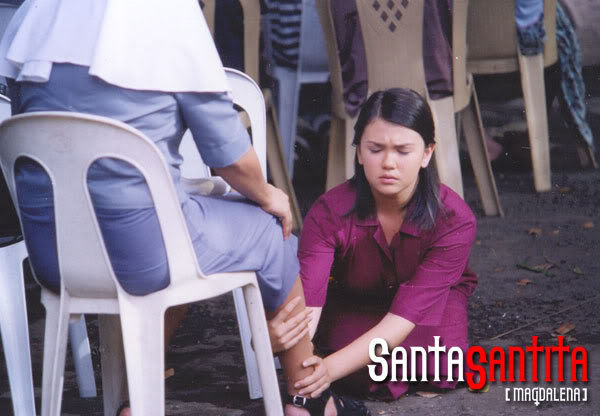 Source: imdb.com, wikipedia.org
Note: * All videos are from random sources, the quality is variable * Copyright of the films, movies are belong to the real owner (Producer or Broadcast channel) *The files will or can be removed if the copyright owner complain to this site. *This site never buy any films and movies from any filming company. *Thank you for always visiting this site and for your support to us
Labels: 2004, Drama