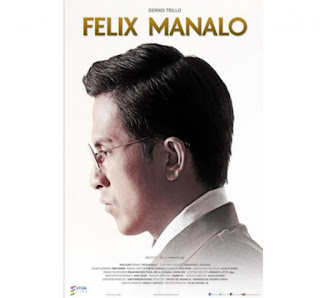 Felix Manalo is a 2015 Filipino cult-classic film dramatizing the life of Felix Ysagun Manalo, the first Executive Minister of the Iglesia Ni Cristo (INC; English: Church of Christ), and the church he preached. Manalo is regarded by the members of the Iglesia ni Cristo as the last messenger of God and the restorer of the true Church of Christ, whom the INC gives the title Sugò (Tagalog, "messenger" or "envoy"). The story and screenplay were written by INC evangelism head Bienvenido Santiago. The film was directed by Joel Lamangan. All content of the film was screened and approved by the INC. 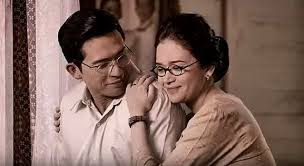 Felix Ysagun Manalo is a sprawling historical epic that traces the origin of Iglesia Ni Cristo (The Church of Christ) which is established in the Philippines from its humble beginnings in 1914 through the present day. 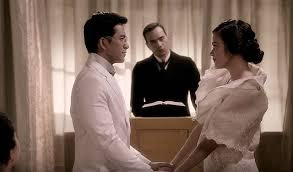 Production
Joel Lamangan served as the overall director of the film with Armando Reyes as the assistant director, and Glicerio Santos III as the creative producer. The production design was done by Edgar Martin Littaua, Joel Marcelo Bilbao and Daniel Red. Other members of the production team were Bienvenido Santiago (story and screenplay), Rody Lacap (director of photography), Albert Michael Idioma (sound supervisor), Von de Guzman (musical director), John Wong (film editor), and Juvan Bermil (makeup and hair design). The script was written by the head of evangelism of the INC, and the church approved of all content in the film. 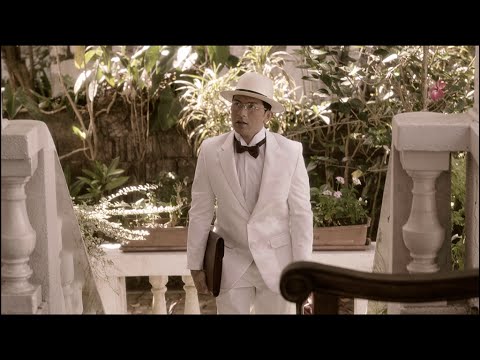 About 100 Philippine celebrities were included in the cast. 8,000 people were hired as extras. Scenes were shot in Metro Manila, Laguna, Subic, and Bataan. This includes the INC Chapel F. Manalo (formerly Riverside) in San Juan, and the chapel in San Francisco del Monte, Quezon City, which was used in the funeral. The whole film was about 6 hours or 360 minutes in length, but a shorter version was used for its theatrical release
Synopsis
Felix Manalo (portrayed by Trillo) studies, joins, doubts, and eventually leaves both Catholicism and Protestantism before starting a church he believes to be a restoration of the Biblical church founded by Jesus. 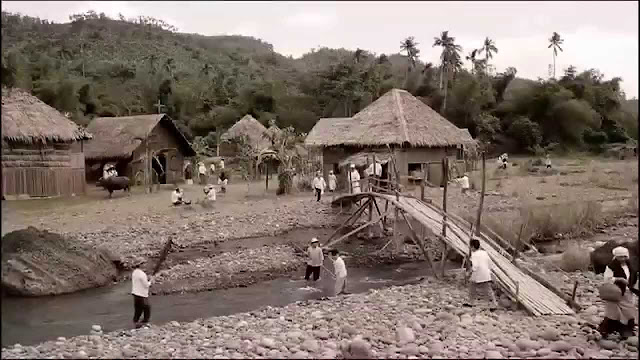 Source: imdb.com, wikipedia.org
Note: * All videos are from random sources, the quality is variable * Copyright of the films, movies are belong to the real owner (Producer or Broadcast channel) *The files will or can be removed if the copyright owner complain to this site. *This site never buy any films and movies from any filming company. *Thank you for always visiting this site and for your support to us
Labels: 2015, Biography