Watch Just the Way You Are 2015 Reviews 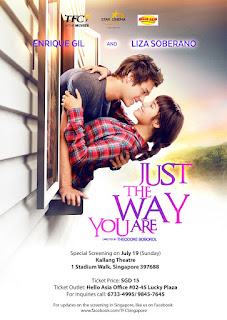 
Please share and save your movie on Facebook!
Movie information
ust The Way You Are (originally titled The Bet) is a 2015 Filipino teen romantic comedy-drama film directed by Theodore Boborol, and written by Maan Dimaculangan-Fampulme and Ceres Helga Barrios, starring the hit ‘Forevermore’ tandem of Enrique Gil and Liza Soberano. The film is based on the best-selling Pop Fiction book ‘‘The Bet’’ which was originally published on Wattpad by Kimberly Joy Villanueva (ilurvbooks). 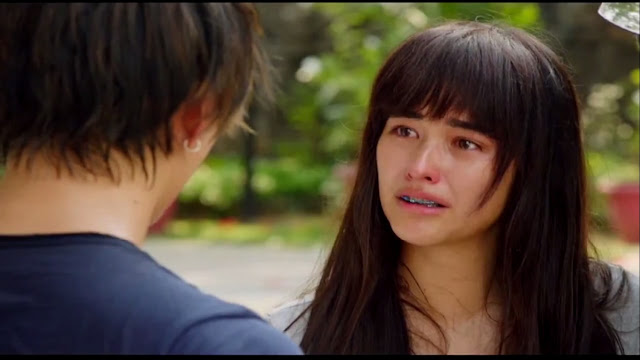 Storyline
When Drake lost in a bet, his best friend wanted him to court a girl in a month and ask her to be his girlfriend. After she said, "Yes", he will tell her that he doesn't love her and all that happened between them was a game. But what if Sophia, the girl his best friend chose, is clever than they think she is? What will happen if she knows something about their pretty little secret? Written by ilurvbooks 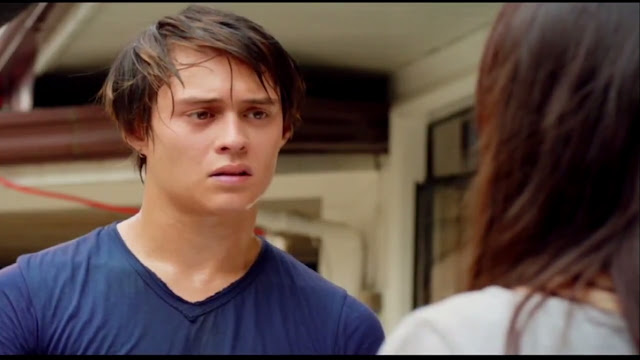 Synopsis
In love, the stakes are high. When you live for no one... or when you have almost no one... will you still bet your all?

The story follows a popular guy named Drake Sison (Enrique Gil), who makes a bet with his best friend Andrei (Yves Flores), to make the nerdy transfer student, Sophia Taylor (Liza Soberano), fall in love with him in 30 days. Once she falls for him, he must confess that it was all a bet. 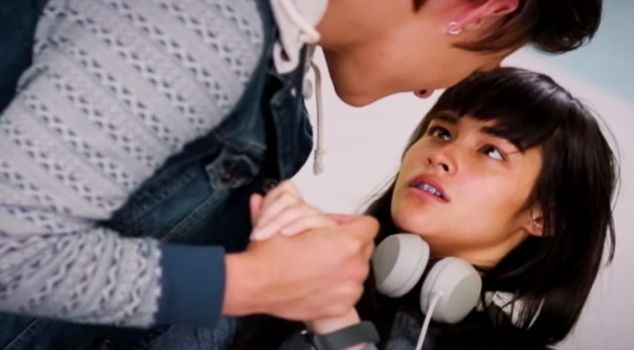 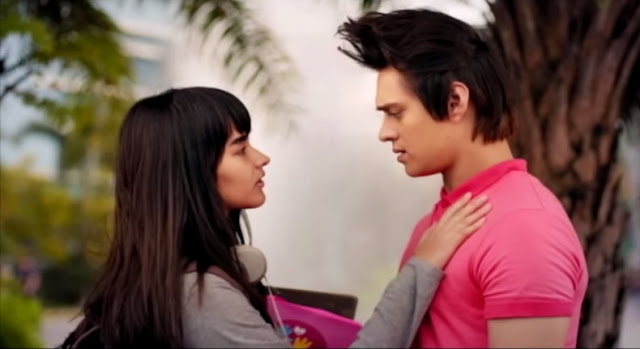 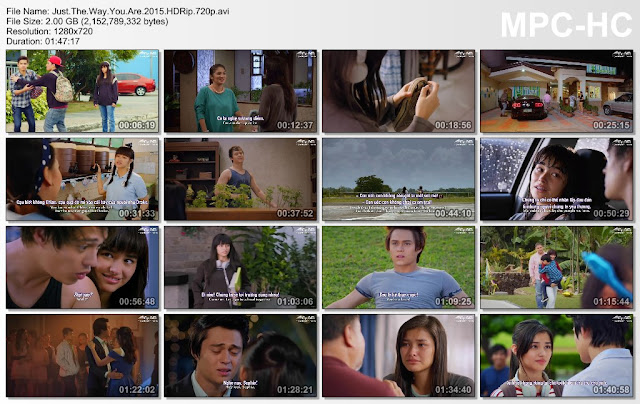