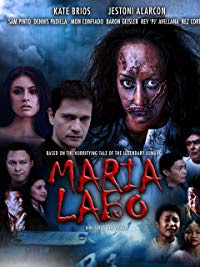 
Please share and save your movie on Facebook!
Movie information
Maria Labo is a 2015 Philippine thriller film directed by Roi Vinzon. It is based on an Philippine urban legend about an Overseas Filipino worker believed to be an aswang known as "Maria Labo" who is said to have eaten her own children 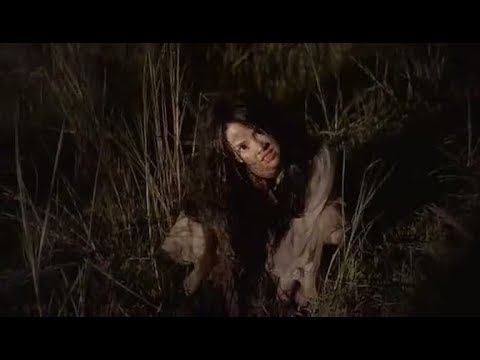 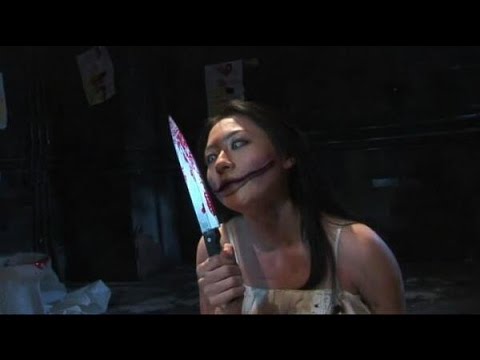 Maria Labo is one the worst film ever made by Filipino. In the vein of Plan 9 From Outerspace and The Room, it deserve a cult following. It's a horror dra movie turned riot comedy.

It's based on a true legend of Aswang. The concept is literary scary but the film is hilariously funny at best. 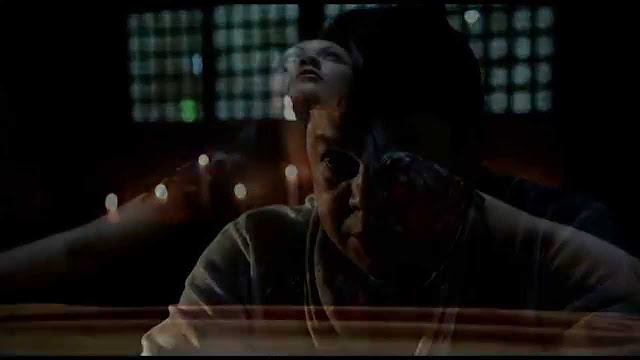 The acting is hilariously bad, watch-out for unintentional language, Maria's accent is overrated. There are many scenes full stupidity that it feels like a gag. I laughed throughout the film. The direction is solidly terrible that the director don't know where the story is going. So as the production. 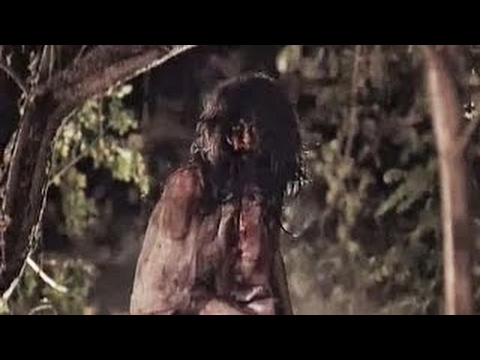 Over all it's a film I recommend to watch with your friends.It maybe awful but it's awfulness is satisfying at best!

Synopsis
The film revolves on Maria (Kate Brios) a loving and dutiful life wife to her husband, Ermin, a police officer (Jestoni Alarcon) with whom she has two children named Pablo (Miggs Cuaderno) and Rosalinda (Lenlen Frial). Facing financial problems, Maria was convinced to become an Overseas Filipino Worker after she learned that her high school friend Emily (Sam Pinto) applied to become an overseas worker. Ermin was hesitant with his wife's plans initially but eventually gave his consent. Maria then went to Dubai in the United Arab Emirates to work as a domestic worker. 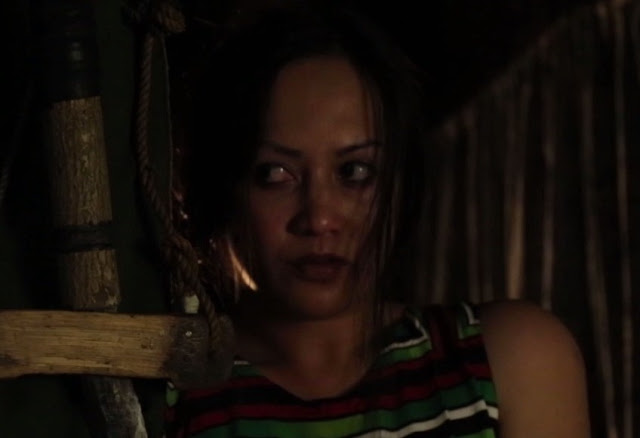 In Dubai, Maria befriends Nanay Leng a fellow Filipino who is also working in the emirate. In one instance in the streets after buying groceries for her employer she was raped on a van and was later found wandering. Maria was brought to a hospital by people who found her loitering around and at the hospital she was recommended to be brought back to the Philippines. While hospitalized, her Filipino friend passes a curse to Maria. The cursed would eventually turn Maria into an aswang. 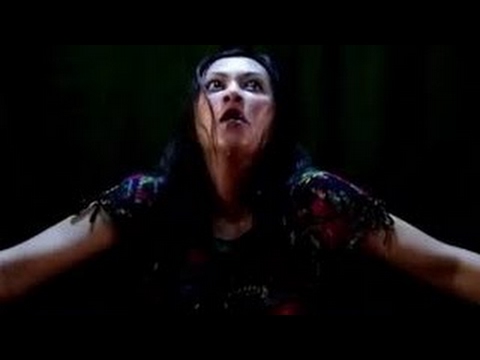 In the Philippines, she was transferred to her province's provincial hospital, where the medical personnel found something wrong with her. They conclude that she has amnesia and took note of her aggressive behavior. Ermin came to bring her back to their home, but a hospital employee discouraged him due to their findings and said that his spouse might not even recognize him. Ermin eventually convinced the hospital to take her back to their home saying that it might bring her memories back.

Back at the Maria's family residence, Maria seemingly is back to normal. This is until Maria threatened her children with a knife who were running around their house before she pointed the knife. Shortly, Ermin became aware of the incident with Maria claiming that the action was not within her control. Alone, her aswang persona begins to take control over her and one day she killed her children and cooked them. When Ermin found out what she did, Maria was shot repeatedly by her husband but escaped outside their home. 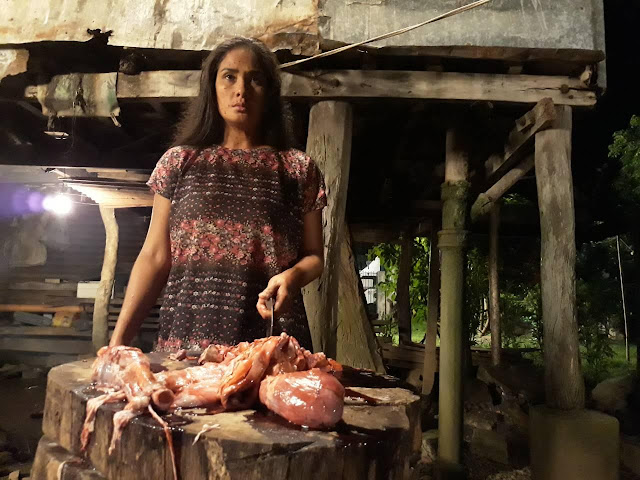 Ermin then buries the remains of her children. Shortly, he witnessed a remorseful Maria crying nearby whose aswang persona then takes over once again. Maria receives a wound on her face after her husband hacked her face with a bolo knife and escapes once again.

Then rumors of an aswang causing terror throughout the town spread. Ermin tried to consult an albularyo who said that there is nothing that can be done to return Maria back to normal. The police then pursues the aswang that is said to have been causing problems to the town. After some encounters, Maria was killed. The film ends with an embalmer who is working on Maria's body. The embalmer then finds out that Maria's supposed corpse was nowhere to be found, only to find her to be still alive.

Source: imdb.com, wikipedia.org
Note: * All videos are from random sources, the quality is variable * Copyright of the films, movies are belong to the real owner (Producer or Broadcast channel) *The files will or can be removed if the copyright owner complain to this site. *This site never buy any films and movies from any filming company. *Thank you for always visiting this site and for your support to us
Labels: 2015, Drama, Horror