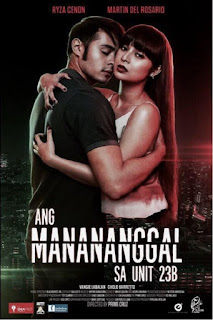 
Please share and save your movie on Facebook!
Movie information
Ang Manananggal sa Unit 23B (lit. The Manananggal at Unit 23B) is a 2016 Philippine romantic gore independent film directed by Prime Cruz under The IdeaFirst Company and starred Ryza Cenon, Martin del Rosario, Cholo Barretto, and Vangie Labalan 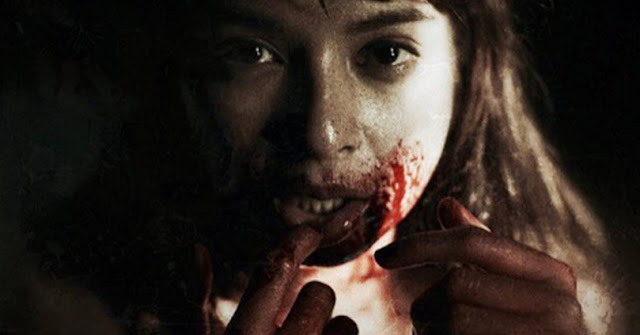 ewel (Ryza Cenon) is a lonely woman secretly a manananggal who falls in love with Nico (Martin del Rosario), a heartbroken man who also has a low self-esteem like her. She is puzzled between allowing herself to love Nico or saving him from herself. 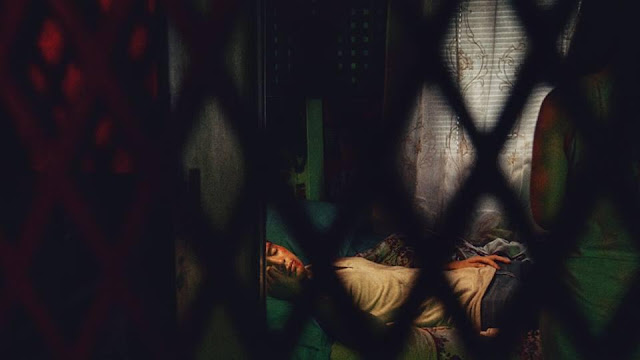 Storyline
Jewel is a mysterious woman who lives alone in the city. She has a secret which has led her to settle into a lonely existence. That is, until she meets Nico, a broken-hearted, down-and-out guy who also feels unlovable like she does. Jewel is torn between wanting to love him and wanting to save him from herself. Will he accept her if he knew the truth about her? Can she ever find love, or is she destined to be alone forever? 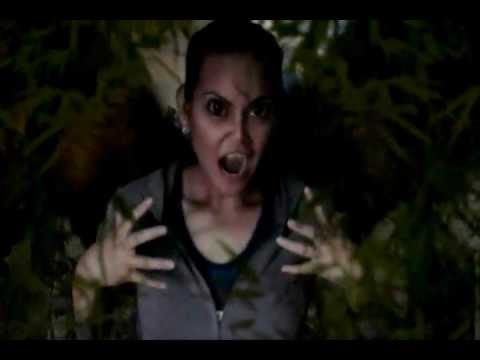 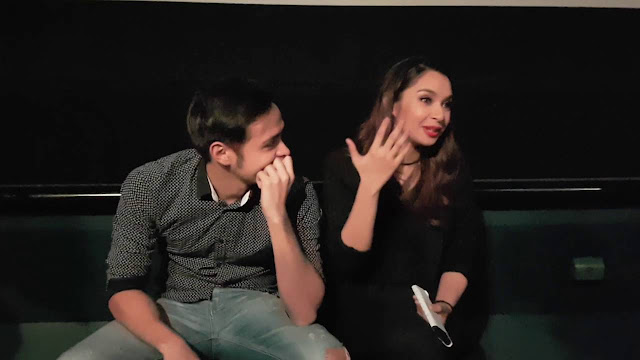 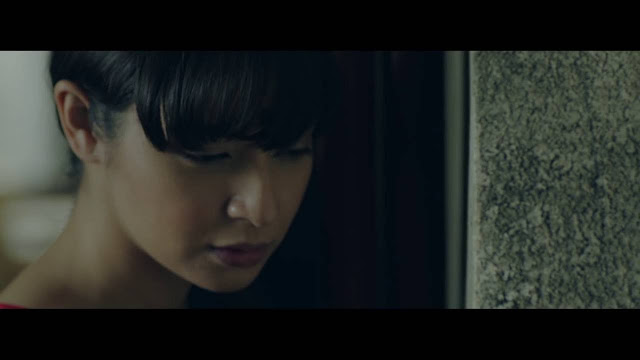 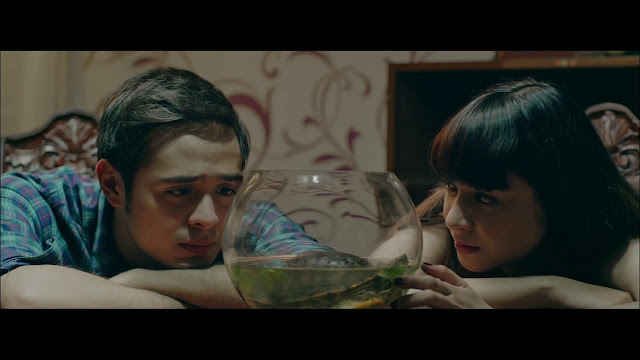 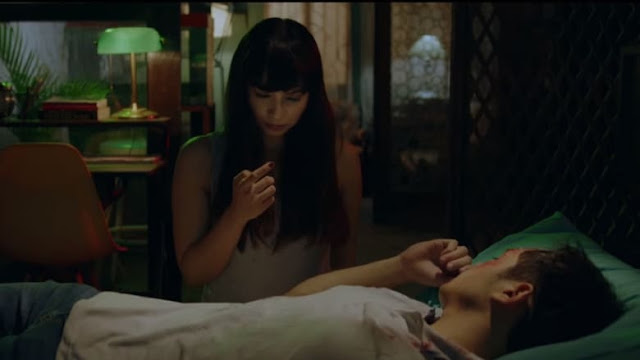 Source: imdb.com, wikipedia.org
Note: * All videos are from random sources, the quality is variable * Copyright of the films, movies are belong to the real owner (Producer or Broadcast channel) *The files will or can be removed if the copyright owner complain to this site. *This site never buy any films and movies from any filming company. *Thank you for always visiting this site and for your support to us
Labels: 2016, Drama, Horror, Romance