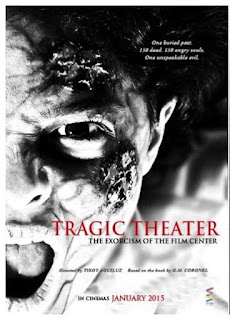 
Please share and save your movie on Facebook!
Movie information
Tragic Theater is a 2015 Filipino supernatural horror film based on the book of the same name written by G.M. Coronel, starring Andi Eigenmann, Christopher De Leon and John Estrada. It was released on January 8, 2015 by Viva Films 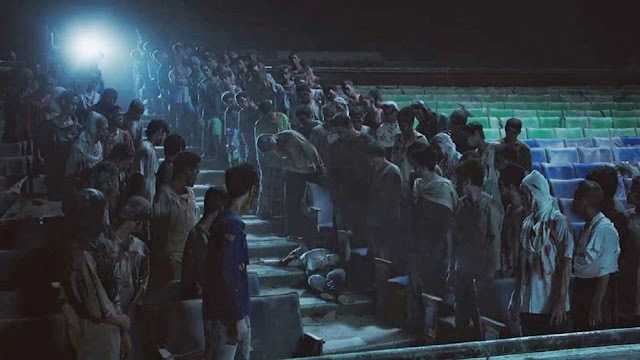 Storyline
A team of exorcists are sent into an old theater that is rumored to have been the site of a great tragedy during its construction.

Plot
Many years ago, a group of construction workers were building a theater when the ceiling collapsed; many survived, but more than a hundred men died when the ceiling fell upon them. They were buried beneath the theater. 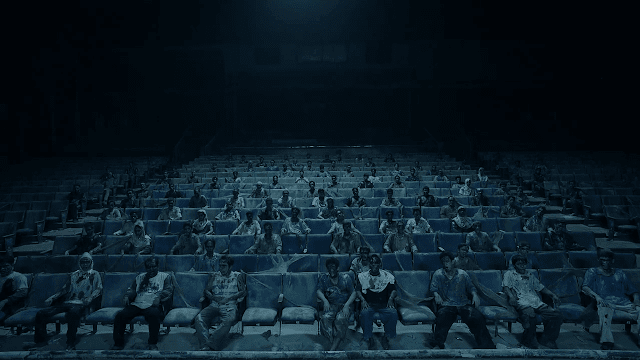 Annie (Andi Eigenmann), an engineer, wants to consult a group of exorcists and spirit mediums led by a priest (John Estrada) to help her gather information about an old theater with a dark past before she starts her project there.

But things got worse when she left the circle and is now being possessed by a demon.

User Reviews
Waste of time and money! We saw this on its first day and up to now, I'm still disappointed. I even felt cheated! Super frustrating. It should have been titled 'Tragic Movie'. 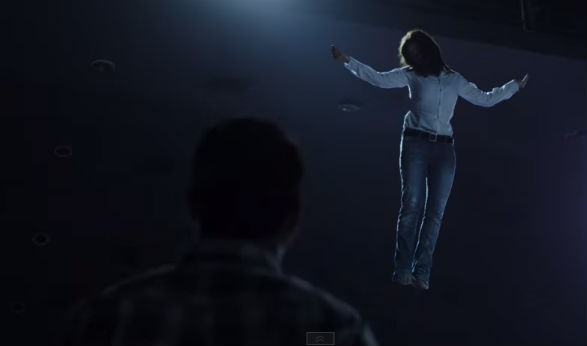 .i thought they were gonna do a movie about the film center tragedy. insider stories etc..bland acting by most of the cast.flashbacks galore.

Tragic Theater feels like it was cobbled together from several different scripts. Late in the game, at a crucial moment in the film, there is a sudden lengthy flashback that focuses on an earlier exploit of the bishop played by Christopher de Leon, who up to this point was barely in the movie. The film interrupts its own story, taking the audience out of the present in order to flesh out the backstory of a tertiary character. The film goes on like this, never really knowing where to place its focus, and struggling to make it feel like the characters are in any imminent danger. 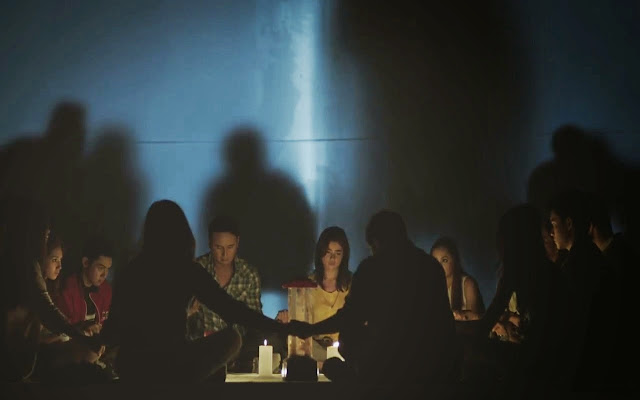 I wish they tackled the history of the theater more. It is more interesting the exorcism itself. The dialogue seems unnatural. And the supporting actors are very weak. I don't have qualms about the main actors, but the supporting actors are young Viva talents who got the role for the sake of having a project. Who wears heavy makeup and fake eyelashes during an exorcism? Honestly. I never got scared or screamed (although I cringed at the rat scene because I hate rats) but instead yawned, stretched, and wished the movie would end so I could go home 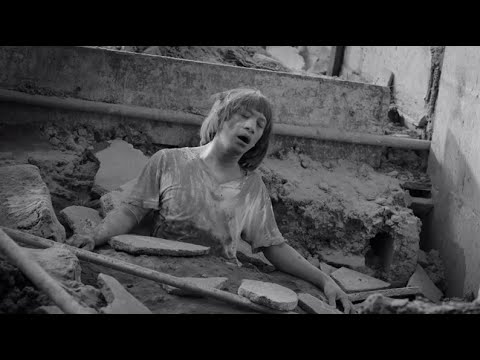 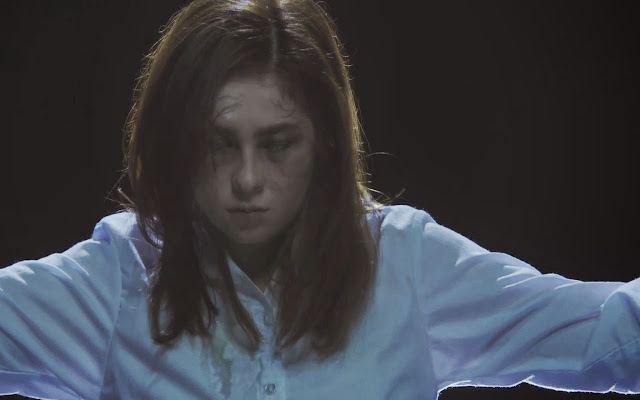 Source: imdb.com, wikipedia.org
Note: * All videos are from random sources, the quality is variable * Copyright of the films, movies are belong to the real owner (Producer or Broadcast channel) *The files will or can be removed if the copyright owner complain to this site. *This site never buy any films and movies from any filming company. *Thank you for always visiting this site and for your support to us
Labels: 2015, Horror