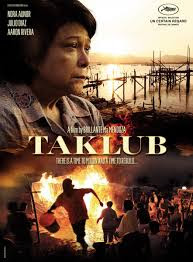 
Please share and save your movie on Facebook!
Movie information
rap (Tagalog: Taklub) is a 2015 Filipino drama film directed by Brillante Mendoza and starring Nora Aunor, Julio Diaz, Lou Veloso and Aaron Rivera. Taklub centers on the survivors in the aftermath of the Super Typhoon Haiyan that devastated the central part of the Philippines, especially Tacloban, Leyte and how they picked up their lives a year after the typhoon.

It was screened in the Un Certain Regard section at the 2015 Cannes Film Festival. At Cannes it won a commendation awarded by the Ecumenical Jury. 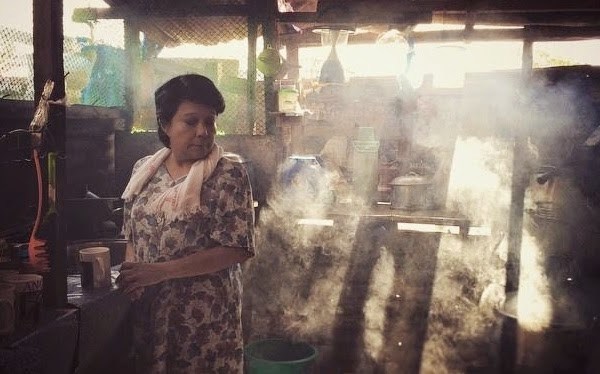 Storyline
After the Supertyphoon Haiyan, which changed the city of Tacloban in the Philippines into its horrendous state, the lives of Bebeth, Larry and Erwin intertwine. The survivors are left to search for the dead, while keeping their sanity intact, and protecting what little faith there may be left. A series of events continue to test their endurance. Written by anonymous 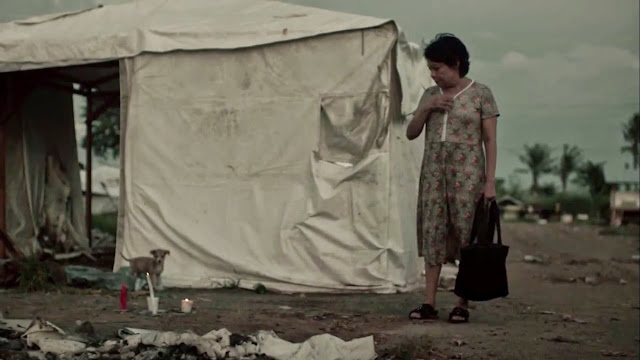 After Typhoon Haiyan struck the Philippines in 2013, director Brillante Mendoza was asked by others if he would make a film about the disaster, to which he thought could be insensitive for him to exploit the tragedies that have occurred for the victims' lives. Some months later, he was asked by the Department of Environment and Natural Resources to create a documentary film about climate change. For it to have a better impact towards audiences, Mendoza suggested to make a narrative film instead. 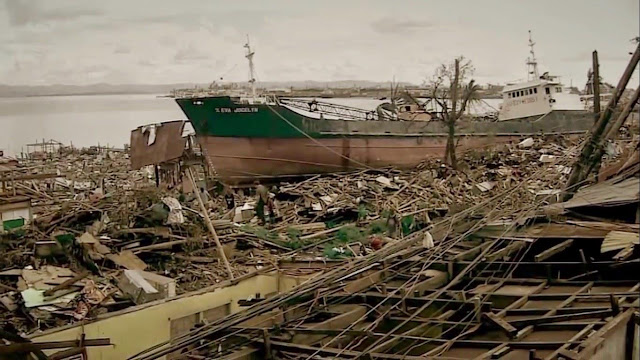 In preparing for her role, Nora Aunor interviewed some of the people in Tacloban, Leyte, a city heavily damaged by the typhoon 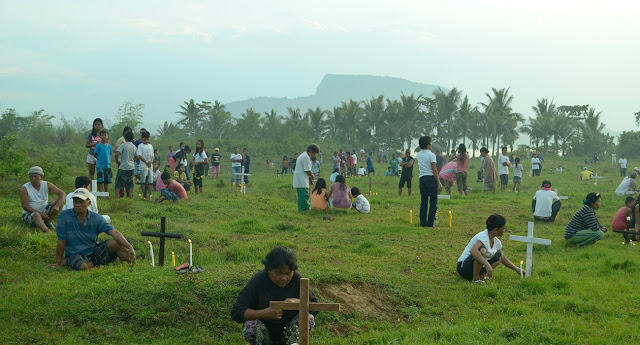 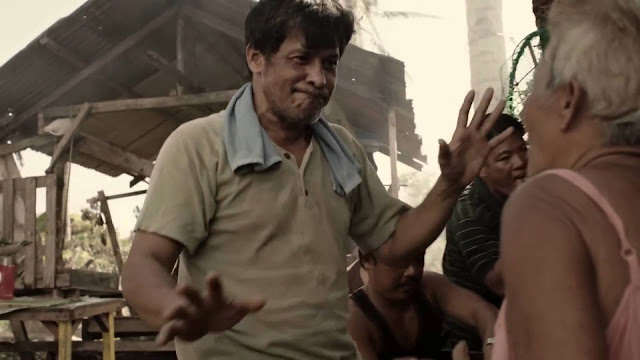 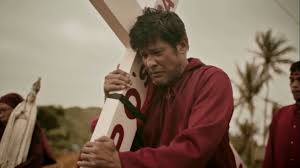