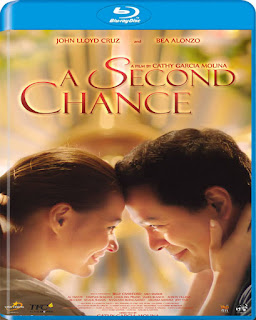 
Please share and save your movie on Facebook!
Movie information
A Second Chance is a 2015 Filipino romantic drama film directed by Cathy Garcia Molina starring John Lloyd Cruz and Bea Alonzo. The film is the sequel to Molina's 2007 film One More Chance.[4][5]

The film, upon its release in the Philippines, is a box office success earned ₱43 million in its opening day. A Second Chance also receive generally favorable reviews from film critics and audiences. On its 4th week, the film earned more 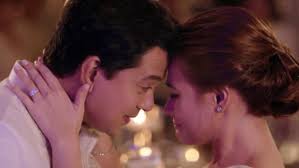 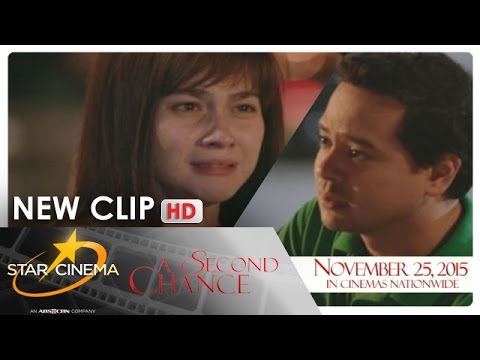 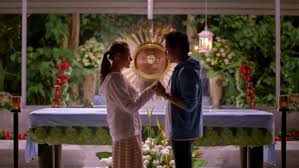